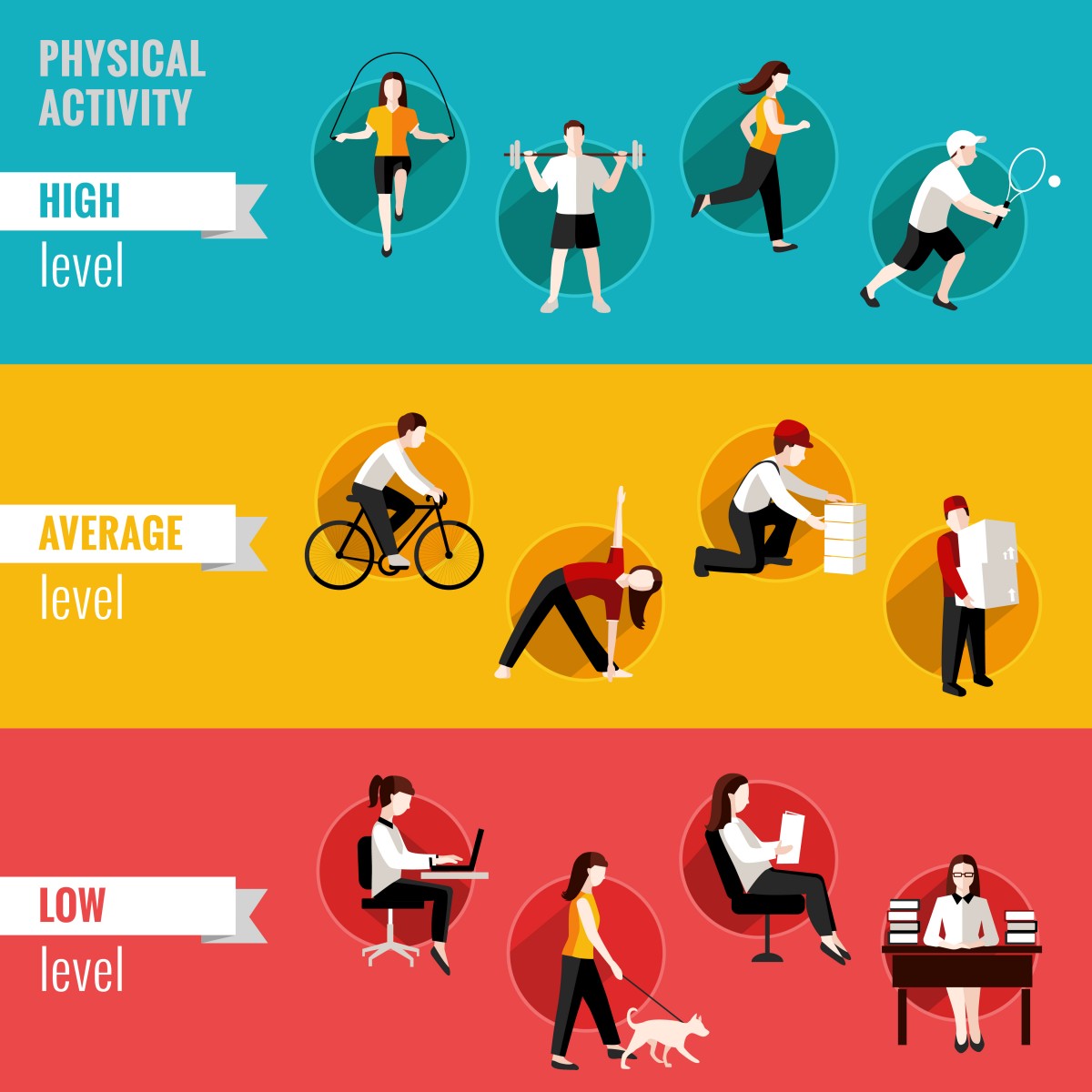 Physical activity is increasingly recognized for its positive impact (health benefits but also reduced mortality) in several chronic diseases, including those affecting respiratory conditions such as chronic obstructive pulmonary disease (COPD) and cystic fibrosis. In fact, international guidelines recommend periods of sedentary behavior should be limited and at least 150 minutes of physical activity per week for maintain general populations’ health. However, how bronchiectasis, a permanent dilatation and thickening of the airways characterized by chronic cough, impacts patients’ sedentary behavior and physical activity is currently unknown.

In this study, the authors determined the physical activity of 63 patients with bronchiectasis. They used the ActiGraph GT3X+ accelerometer (a device that measures overall physical activity, discriminating physically active from physically inactive populations) for its reliability and validity in respiratory disease populations, assessed in previous studies. Patients were monitored for seven days. Additionally, the team performed questionnaires where they asked patients about their health-related quality-of-life and attitudes towards physical activity; they assessed patients lungs capacity by spirometry (a test used to assess lungs work by measuring how much air you inhale, how much you exhale and how quickly you exhale); and they also performed the modified shuttle test (MST), a valid and sensitive measure of exercise capacity in adults with respiratory diseases such as cystic fibrosis.

The team retrieved complete data from 55 bronchiectasis patients and the results showed that patients with bronchiectasis exhibit a highly inactive lifestyle, demonstrating a more sedentary and less active profile, in contradiction with the recommended guidelines for physical activity. This is the first study reporting patterns of sedentary behavior and physical activity in bronchiectasis patients. The authors highlight that their findings are particularly relevant, since other studies suggested that inactivity leads to decreased survival and higher dependence of healthcare facilities in chronic disease populations, such as those with COPD and diabetes.

Patients reported that, although they recognized the importance of physical activity, they experience low-levels of confidence to engage in exercise, particularly during periods of respiratory symptoms. As a result, this study points out the urgent need for physical activity interventions in bronchiectasis patients.

Patricia holds a Ph.D. in Cell Biology from University Nova de Lisboa, and has served as an author on several research projects and fellowships, as well as major grant applications for European Agencies. She has also served as a PhD student research assistant at the Department of Microbiology & Immunology, Columbia University, New York.
×

Patricia Inacio PhD
Patricia holds a Ph.D. in Cell Biology from University Nova de Lisboa, and has served as an author on several research projects and fellowships, as well as major grant applications for European Agencies. She has also served as a PhD student research assistant at the Department of Microbiology & Immunology, Columbia University, New York.
Latest Posts
Print This Page